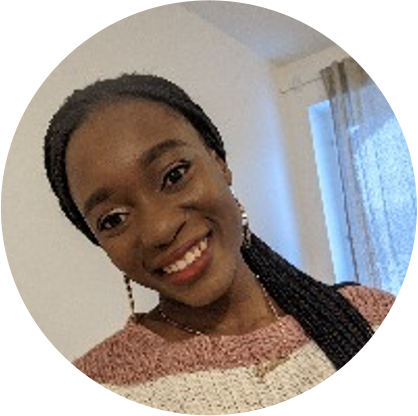 Adeyomisola Adegeye discovered Tableau a year ago while building up her data analytics skills and it has made her analytics journey beautiful and became a game-changer for communicating with data. She participates in community-led projects like #DiversityinEntertainment and #MakeoverMonday, which have tremendously impacted her growth. She surfs through the Tableau Public gallery for inspiration and is grateful for the #DataFam community; they’re not just inspirational, but loving and supportive. She enjoys traveling, reading, and listening to music and podcasts. Yomisola worked as a financial analyst for about three years and recently moved to Sweden where she is searching for new job opportunities. Connect with her via Medium, Twitter and LinkedIn. 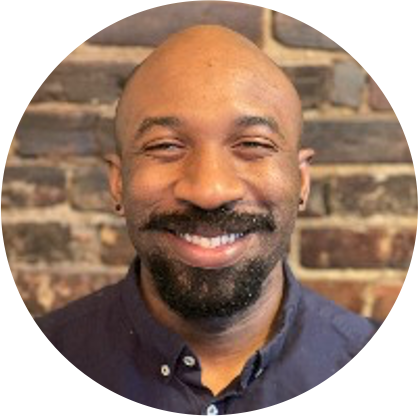 Adedamola Ladipo (Damola) is a data visualization specialist for the U.S. Agency for International Development Data Services at DevTech Systems, Inc.,where he uses Tableau. He started using Tableau Public last December to engage with the #DataFam and so far, he has shared data visualizations for #MakeoverMonday, #DiversityinData, and personal projects on various topics—from food apartheid to must-read books by black authors, and martial arts in the UFC. His broader interests include climate change, social issues, economics, sports, and conflict. His favorite part about Tableau Public is learning from others and sharing work on informative topics. Connect with Damola through LinkedIn and Twitter. 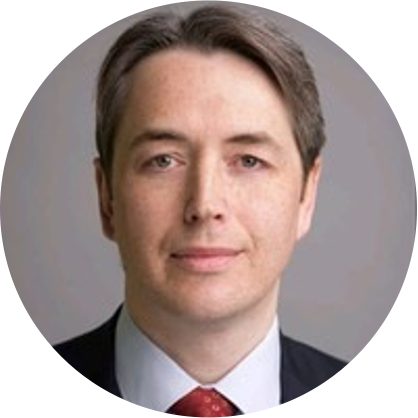 James Strachan is a Tableau Desktop Certified Professional who works at Barclays in London and builds dashboards to help analyze and understand customer behavior. Passionate about data viz, he started participating in #MakeoverMonday in 2020 to enhance his portfolio and further develop his data skills. What he likes about Tableau Public is the inspiration he gains from the vast array of dashboards, the friendly support of the #DataFam community, and the awe-inspiring work of Tableau Zen Masters. He enjoys creating experimental, artistic data vizzes on topics completely unrelated to his job, including reliving his youth with data sets about video games and retro-toys. Connect with James on his blog, Twitter, and LinkedIn. 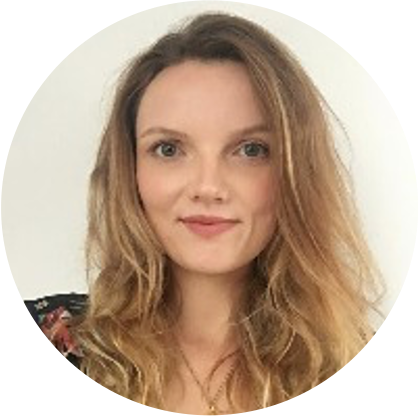 Kasia Gasiewska-Holc is a senior marketing analyst at the London Stock Exchange Group (LSEG) and was introduced to Tableau three years ago. Ever since, she’s been hooked and captivated by the power of data visualization. She uses Tableau Public to connect with other like-minded people and translate creative thoughts into data stories. As a member of the #DataFam community, she loves to follow other data viz geeks, learn from them, and use their work as inspiration for projects. She is particularly interested in sustainability and environmental topics, but also enjoys vizzing about lighter subjects (e.g., music or TV series). She tries to push the limits of what can be done with Tableau with each project and she’s keen on implementing unique custom animations in her vizzes. Connect with Kasia on Twitter and LinkedIn. 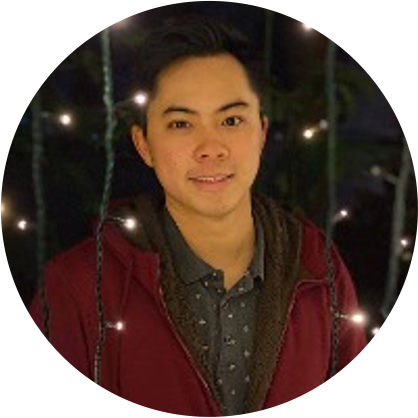 Kevin Wee 黃克文 is a PhD candidate at Purdue University, researching the impact of animation design on students' learning experiences. Tableau Public enables him to showcase his capability in visualizing data appropriately and creatively. It also allows him to share charts that he created for research with other collaborators, stakeholders, and researchers, for example. Kevin’s favorite parts of Tableau Public are the user-friendly interface—on both the app and online— and the immense amount of resources available. He started using Tableau Public last October, has participated in #MakeoverMonday, and was chosen as a Favorite of the Week ten different times. His favorite topics to viz include higher education and student learning. Connect with Kevin on Twitter and his website. 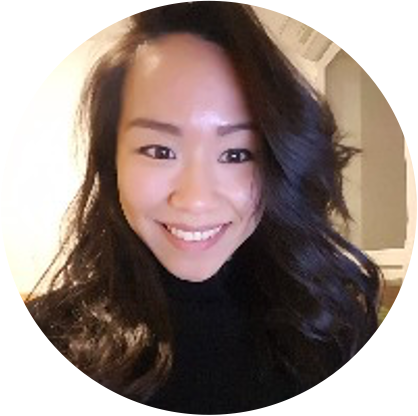 Li Nguyen is a data science consultant at McKinsey & Company. She first discovered Tableau during an internship and started using it with projects in 2020. She became passionate about data visualization after she discovered #MakeoverMonday and #RWFD (Real World Fake Data), and has actively participated since last December. She loves learning new tips and tricks from the community, but her favorite thing is scrolling through amazing vizzes on Twitter. Through the Tableau community, she has also discovered her passion for design. Combining Figma and Tableau has been a game-changer and her learning curve keeps growing. Connect with Li on LinkedIn and Twitter. 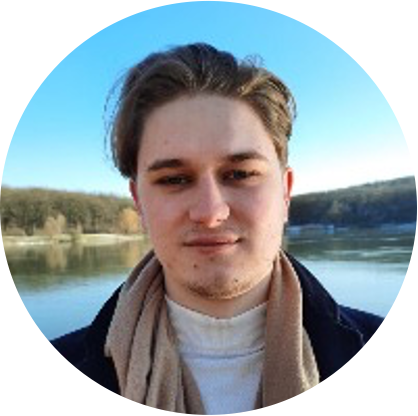 Márton Balla is an economics student at Budapest Business School. He discovered Tableau last March when the pandemic hit and was blown away by the power of data visualization. It allowed him to express himself creatively and communicate difficult ideas quickly and clearly. He loves to browse Tableau Public and follow the work of other #DataFam authors to learn and be inspired. His favorite topics include sports and music, but he also steps out of his comfort zone by participating in community initiatives like #MakeoverMonday and #IronQuest. Márton documents his journey and shares learnings on his blog. Connect with Márton on Twitter and LinkedIn. 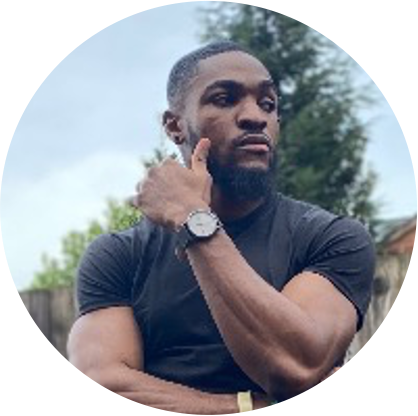 Olushola Olojo is an insights manager at Samsung Electronics UK. Beginning his Tableau Public journey in October 2020, he valued the embracive culture of the #DataFam community, and the tremendous support system Tableau offers to new users. By coupling a unique storytelling element in his Medium blogs and visualizations, Shola explores how data can help drive social change in Africa. He asserts that the #Viz5 initiative highly resonates with him as it calls to the forefront key social issues impacting the continent. Before working with data, he was an athlete and competed at the UK Championships and Olympic Trials. Connect with Shola on Twitter and LinkedIn. 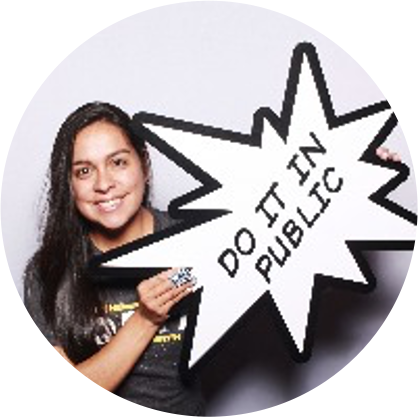 PaholaDiaz creates daily visualizations for the community and for her work at ITPerforma. She enjoys all the functionalities of Tableau to deliver the best work she can. She is passionate about sharing information and hopes to add other #DataFam members to the Tableau Latinx community. She is the leader of TUG ComuniDatos and blogs at dataxa.com.co. Connect with Pahola on Twitter and LinkedIn. 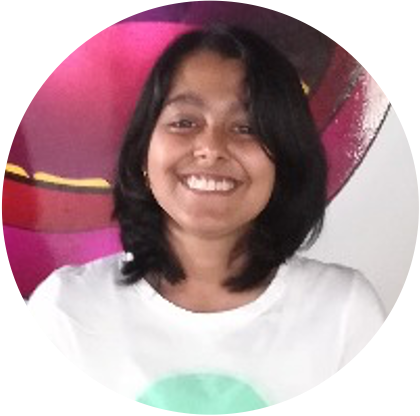 Priyanka Dobhal is a technical lead at USEReady. She was introduced to Tableau in 2018 and instantly fell in love with the art of visualization as it is like a blank canvas for her to paint. Her favorite part about Tableau Public is the ability to share and learn from the #DataFam community and credits her learnings and growth to them. She believes in "Vizing what you love" and is mostly seen creating visualizations on movies, music, and sports. She enjoys creating the data sets for her visualizations and actively participates in community initiatives such as #MakeoverMonday, #WorkoutWednesday and #IronQuest. Connect with her on Twitter and LinkedIn. 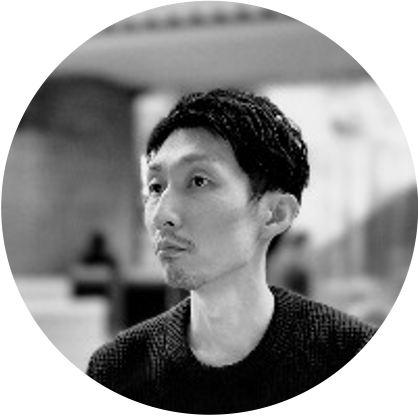 Toshiya Kijima is a data scientist who develops FX business at a Japanese bank. He discovered Tableau last March and was fascinated by analyzing data and creating artistic visualizations. He discovered #MakeoverMonday last July and has regularly used Tableau Public since then. He likes to collect and process open-data with Python to visualize it and finds that it’s fun to uncover insights from complex, chaotic data. Tableau Public enables him to access the Tableau Community and see people with various backgrounds as he learns new ideas and techniques. Connect with Toshiya on LinkedIn and Twitter. 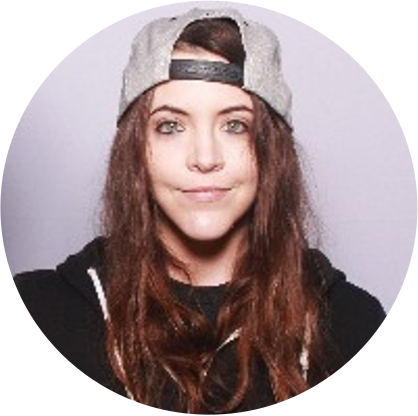 Whitney Wood is a senior business intelligence manager at Charles Schwab who began using Tableau Public in early 2019. She quickly fell in love with how fun and rewarding it is to create visualizations on personal interests. She has a passion for creating artistic and uncommon charts in Tableau Public that focus on many topics spanning from animals to weather. She enjoys the daily inspiration that comes from community members' visualizations and is an active member of the #DataFam, participating in #MakeoverMonday, #IronQuest, and
#RealWorldFakeData. Connect with Whitney on Twitter or LinkedIn.

Be sure to follow this extraordinary group from around the world who are crushing it. Looking for some extra inspiration? Subscribe to Viz of the Day or Search Tableau Public where you’ll see what’s possible in data visualizations across the globe.