When Charts Attack! Why Statistics Still Matter in Politics

Politicians are never without numbers to support their argument. Sometimes the statistics are manipulated to make a particular point. Other times there are bare-faced lies in their tweets. Correct and accurate numbers do get used, but even then, their opponents dismiss the numbers rather than engage and debate them.

Are statistics and data at risk of being reduced to mere noise, however valid they may be? 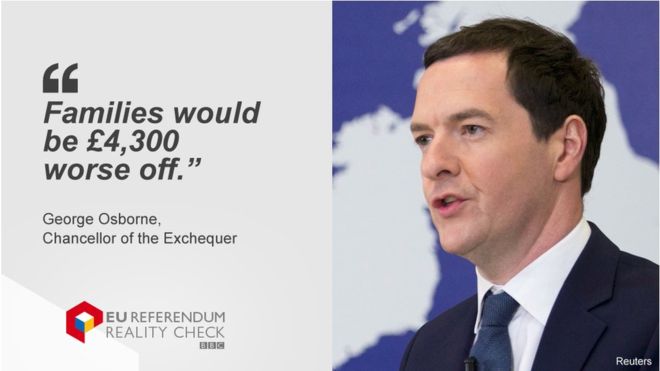 On April 18, the UK Treasury put the potential cost of leaving the EU at £4,300 per household per year. Chris Grayling, a leading Brexit campaigner, says he does "not accept a document of doom and gloom from the Treasury." It strikes me as odd that a government minister dismisses the Treasury when discussing Brexit, but presumably is quite happy to use its documents when they support other government policy. Dismissing numbers rather than engaging with them lets electorates down.

The US primaries are also rife with dodgy statistical claims. Take, for example, Donald Trump's claim that black people kill 81% of homicide victims: "Pants on fire," according to PolitiFact. This is a new area of "post-truth" elections, and it's not exclusive to the Republicans.

Tim Harford, the Financial Times' undercover economist, says we are all responsible. He lays the blame on politicians and on our desire to consume things in sound bites in place of deeper, dryer analyses.

Is all hope lost? Are statistics destined to be abused and thus ignored? Will this public disdain of numbers damage their usage in business?

I hold out hope. Here are my three exhibits.

Exhibit A: When Charts Attack!

The clip above is from Newsnight, a daily British news show. Evan Davis is interviewing Nicky Morgan, a government cabinet minister, following George Osborne's budget being approved in March. They are discussing how the Conservative Party's monetary policy will affect the poorest people more significantly than the richest.

During the interview, Morgan is ambushed by a simple, powerful bar chart. It shows that the poorest people in the UK will be most significantly affected, while the richest will see almost no change in their standard of living.

The brilliance of this is the time taken by Davis to explain the chart. He explains the axes, what they mean and, importantly, where the data came from. Morgan has no escape except to flounder that she'd not seen this chart but claim that she does check the data.

Exhibit B: We Can All Be Citizen Journalists

Another way to engage is to explore the data ourselves. #MakeoverMonday is a social data project that does exactly this. Every week, people take a new chart and dissect and redraw it to find new truths within the data. When a community comes together to explore your data afresh and present different truths (or expose falsehoods) in charts, everyone benefits. If citizens band together to create multiple perspectives on data, everyone benefits.

Exhibit C: Embrace This Fact: 'Data Is a Language' 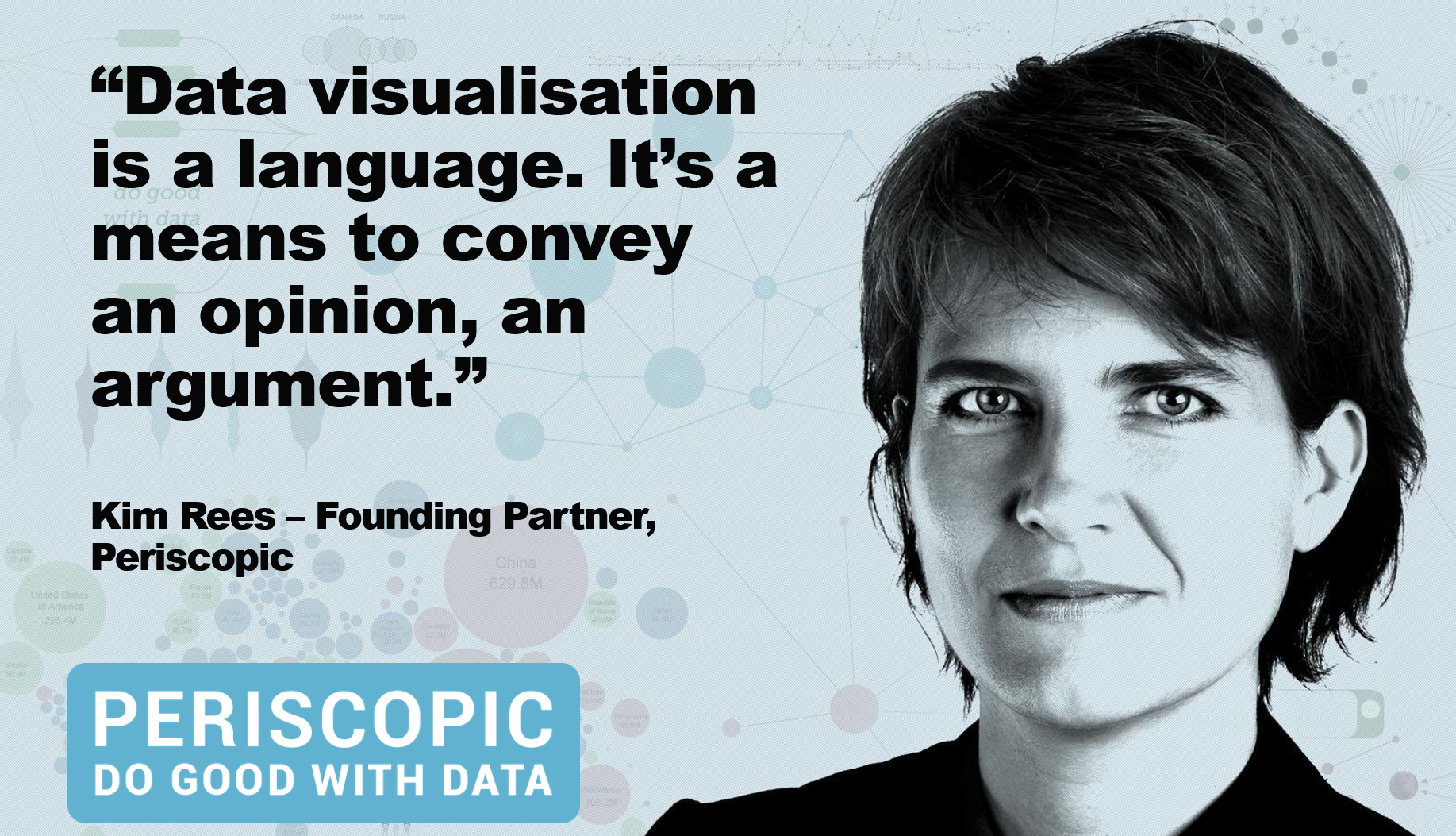 "Data is a language," said Kim Rees, co-founder of Periscopic, on a recent PolicyViz podcast. "It's a means to convey an opinion, an argument."

You and I could take one single data set and use it to create multiple truths. They would all be valid. Statistics does not provide a single truth. This is as true in business as it is in politics.

Simon Beaumont, head of information at NHS Southern Health in the UK, told me recently about the impact data has had in his organization. "Data doesn't give you an answer; it prompts a discussion," he said. If enlightened organizations can embrace this truth, why can't politicians?

Politicians who patronize voters by dismissing rather than engaging with statistics could learn a lot from people like Beaumont. It's time to acknowledge the flexibility of statistics. It's time for us all to use them for conversation.

Politicians, the media, and voters all need to be more mature when discussing data. Of course, people choose the numbers which support their viewpoint. Let's not trivialize politics by dismissing opponents' numbers. Let's instead engage and counter with intellect.

We're tracking mentions of Brexit across ten different social networks. Check out our analysis. And if you've got a political-data story of your own, tweet it to us using the hashtag #PoliticsDataMonth.

This piece first appeared in ComputerWorld.