Our community and guest judges were blown away by each of the 33 energy and sustainability entries to our Iron Viz Europe qualifier contest. But after two rounds of difficult judging, we now have our three finalists! Read on to learn who is advancing to compete live on the Iron Viz Europe stage.

We know that Iron Viz judging is a hotly-debated topic. We want our judging process to be as transparent as possible, so we’ve summarized how it works.

For the first time in Iron Viz history, we asked Tableau Public Ambassadors, past Iron Viz finalists, and others active in our community to help us narrow down the submissions. This was no easy task, so a big THANK YOU to our first-round judges who volunteered their time and expertise—Amanda Patist, Chantilly Jaggernauth, Curtis Harris, Daniel Caroli, Harpreet Ghuman, Jacob Olsufka, and Neil Richards.

“Iron Viz is meant to engage our community, so having the community do the first round of judging is brilliant!” said Neil Richards. “Although it was challenging to pare down the 33 entries, we are confident in our Top 10 and have done our very best to ensure this has been a fair process.”

While all judges were asked to abide by a code of conduct, they proactively decided to have at least three judges score each submission to ensure fairness and minimize potential bias. Submissions were scored based on the quality of Analysis, Design, and Storytelling, and the averaged score was used to calculate the Top 10.

“Each of us scored between 14 and 16 submissions, which took around four hours--first evaluating the entire batch of submissions as a whole, and then going back and judging each entry individually,” explained Chantilly Jaggernauth.

Once first-round judges completed independently judging their batch of submissions, they met as a group to review and discuss the Top 10. The judges agreed that top marks were given to vizzes with stories and insights that held interest, were detailed in their analysis and instigated a call to action. Vizzes with effective use of maps, viz-in-tooltips, white space, and color were also top contenders.

“Our biggest debate was about whether a viz needed interactive features to receive a high Storytelling score, and ultimately we decided to value attention management and logical progression over interactivity,” added Jacob Olsufka.

Our final-round guest judges were made up of data experts Moritz Stefaner and Sophie Warnes, along with Suzanne Dael and Stephanie Schilling from the European Environment Agency (EEA)! Each independently reviewed the Top 10 short-list and scored each viz based on the same criteria as the first-round judges (Analysis, Design, and Storytelling).

THANKS to our guest judges!

And the winners are... 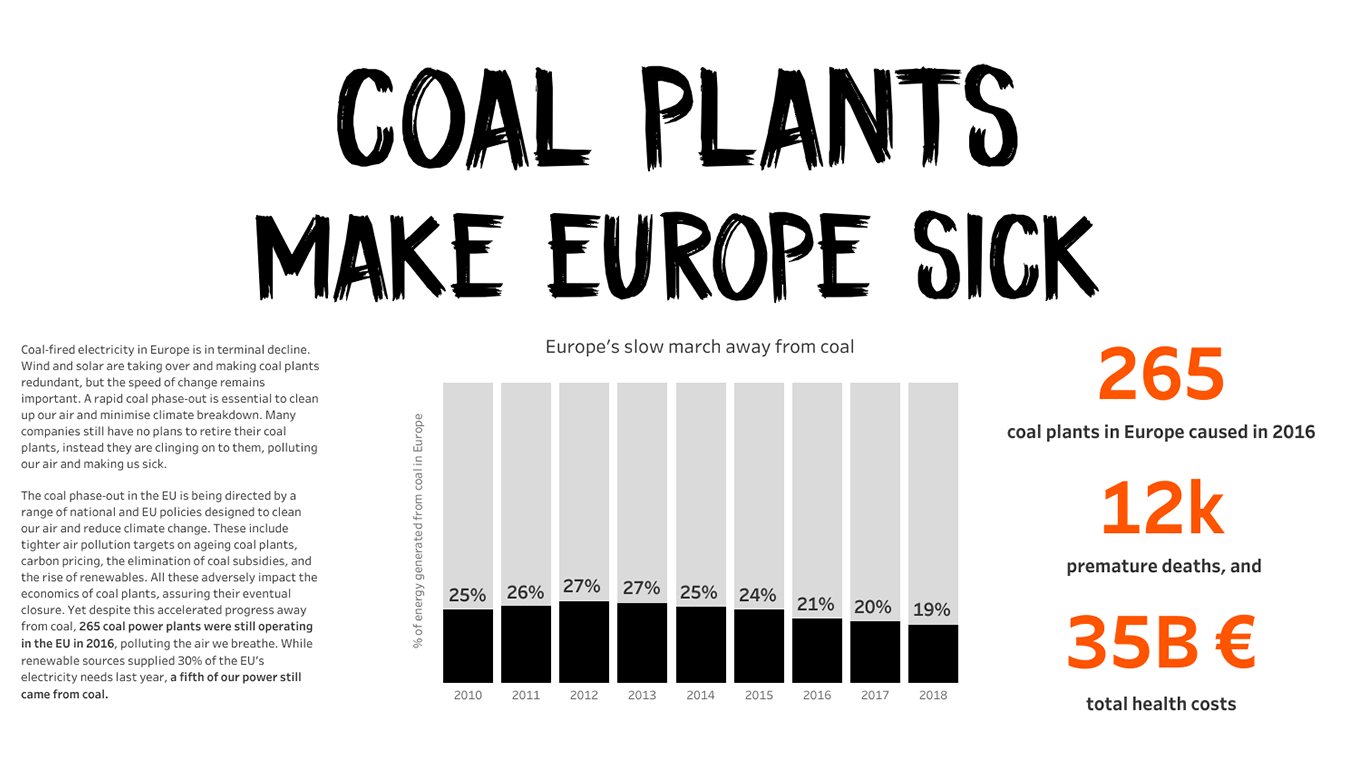 “Superb analysis of some interesting data… I love the inclusion of health costs as a hidden subsidy of coal usage. Really interesting perspective” mentioned Sophie Warnes. 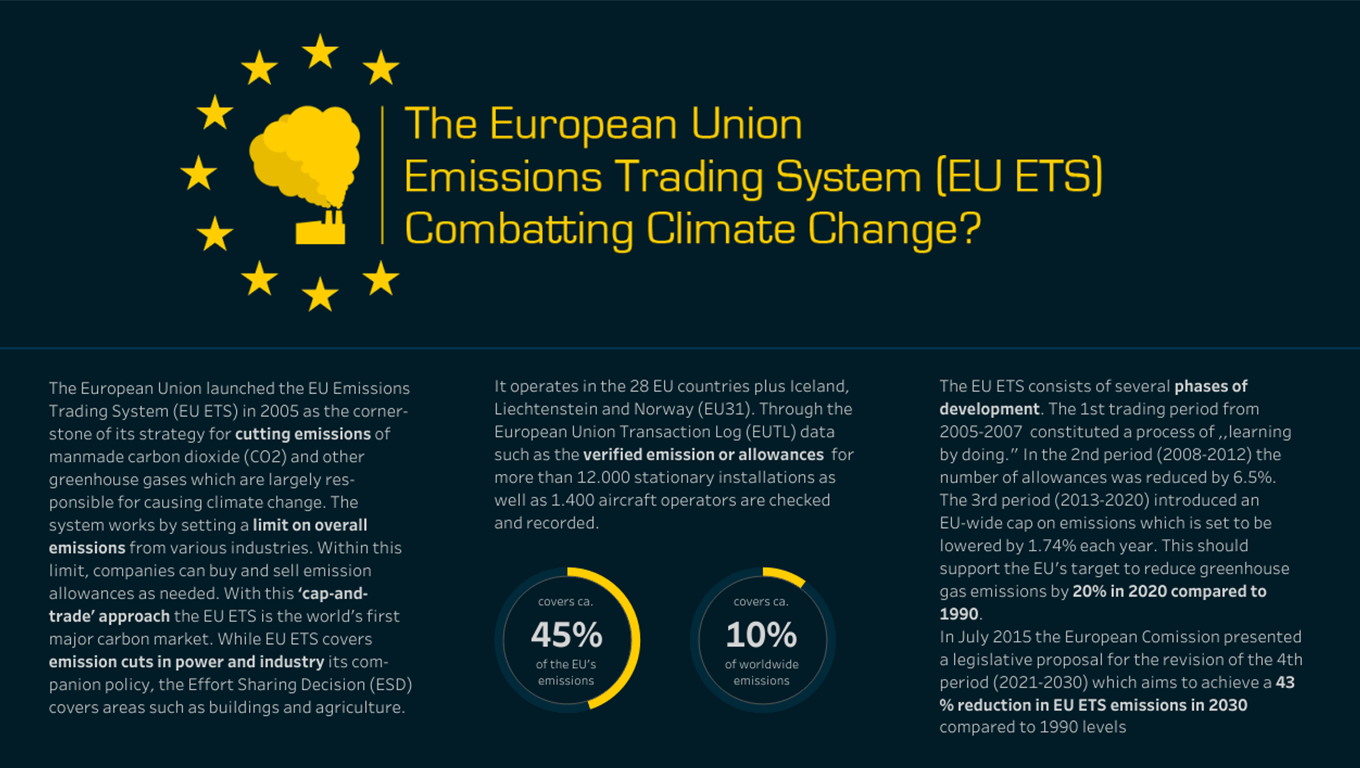 “This is a very well done and professional viz. The analysis takes advantage of a rich data source and builds a complex but accessible storyline by exploring the data,” commented Suzanne Dael.

The Cost of Energy Independence by Tristan Schouten 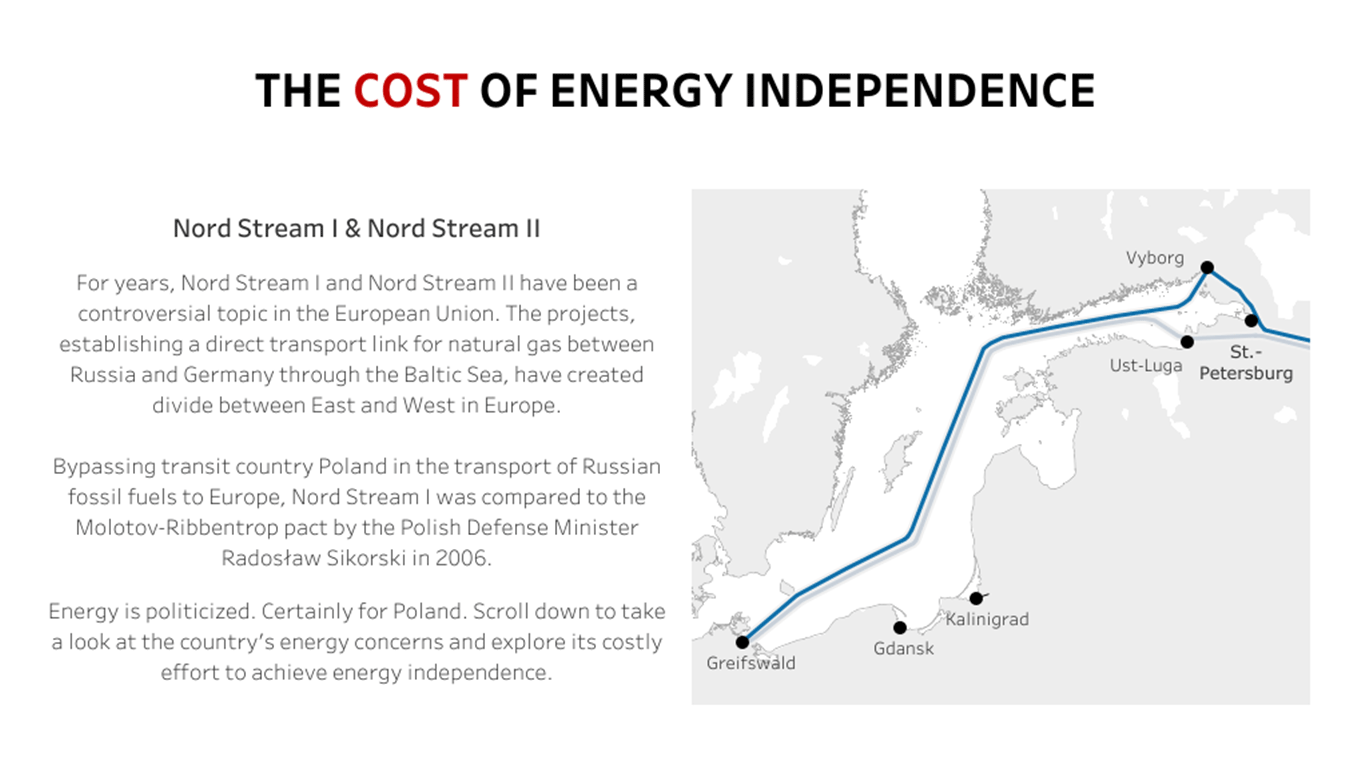 “I like how this story takes us from historical relationships to Poland's energy situation in a really nice narrative and the design is consistent throughout,” noted Sophie Warnes.

Congratulations to our finalists! These data rockstars will be heading to compete in the live Iron Viz championship at TCE in Berlin, Germany on June 19th.

Stay tuned to find out whose viz will reign supreme.

Iron Viz is more than a data visualization competition. It's an opportunity to push your skills, learn new things, and engage with the community. To honor that mission, we’re excited to report:

Take a look at the spectacular Top 10 vizzes and view their scores! Be sure to follow these authors on Tableau Public and favorite their vizzes.

A note on feedback

Please note that first-round judges determined that all submission feedback would be provided in the format of numerical scores only, and not written comments. If you are one of the 33 entrants, you should be receiving your numerical score shortly!