What is more poetic than people creating data visualizations about a conference on data visualization? Well that's exactly what many people did for Tableau's 2015 Conference in Vegas. In this post I'd like to highlight vizzes that look at different parts of Conference, from twitter to flight paths the Tableau community vizzed it all. This is not an exhaustive list, and I'd like to give a big virtual high-five to everyone who created and shared their fantastic #data15 vizzes - it's the community that really makes Tableau rock!

Originally published on: Does Data

Robert Rouse: Tableau Conference 2015: Where are you from?

Originally published on: Info We Trust 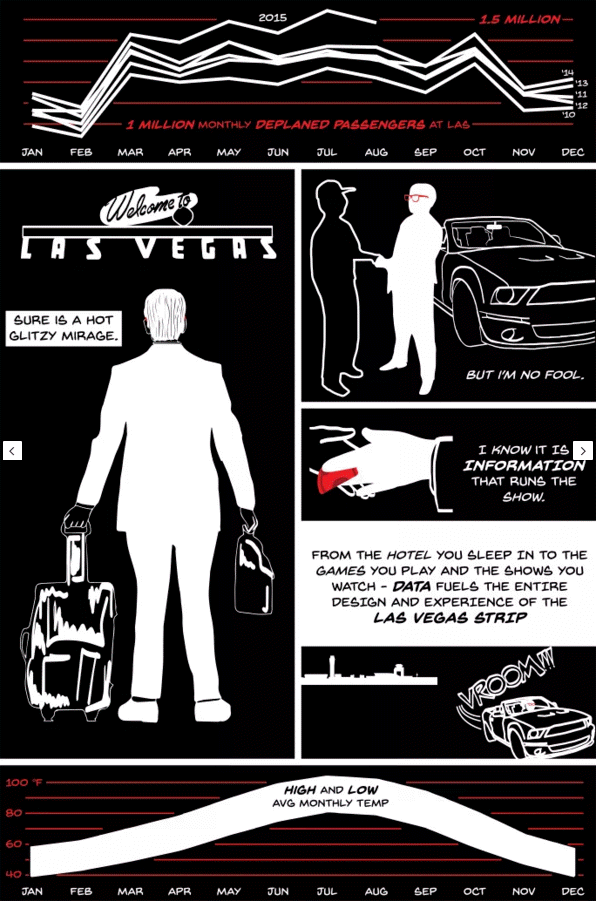