Dustin Cabral
於四月 6, 2017
Tweet
Dustin Cabral is a prolific vizzer and blogger at DustyData, and his recent blog post on mapping dams in the US is used here with his permission.

In February 2017, the Oroville Dam spillway failure caused the evacuation of nearly 200,000 people and between $100M - $200M worth of infrastructure damage. This was my inspiration for my next dashboard, being a dad and a homeowner (and living near dams); I wanted to know if there was any potential risks posed by dams near my family.

As always, the hardest part by far (usually) is finding relevant data needed to create what you have dreamed up in your mind. The first spot I thought of was data.gov, as it is always a handy resource for federal/state level infrastructure data. After not too long (wow that’s a first!) I found a good data set! 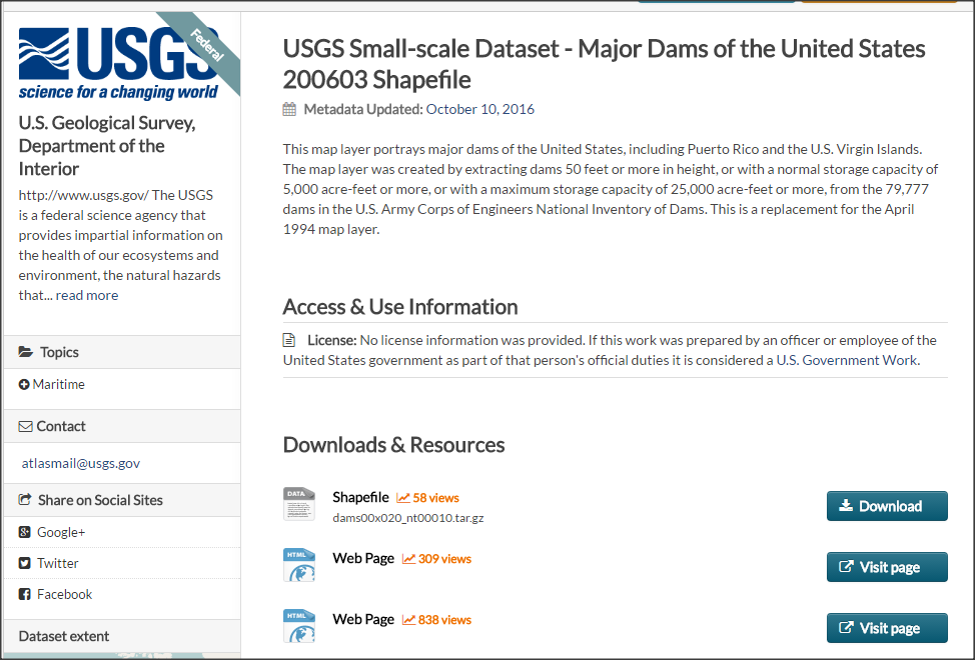 BUT, I saw that this data was in a shapefile, which (at the time, just before the 10.2 release) could not be directly imported into Tableau. Not to be deterred, I went to the google machine to figure it out. What I found was a new tool that I would add to my handy “Tableau Toolkit” called QGIS. QGIS, turns out, is a free open source GIS tool that can do all sorts of neat geo-spatial editing. What I ended up needing it for in this case was to push the shape file out as a .CSV. 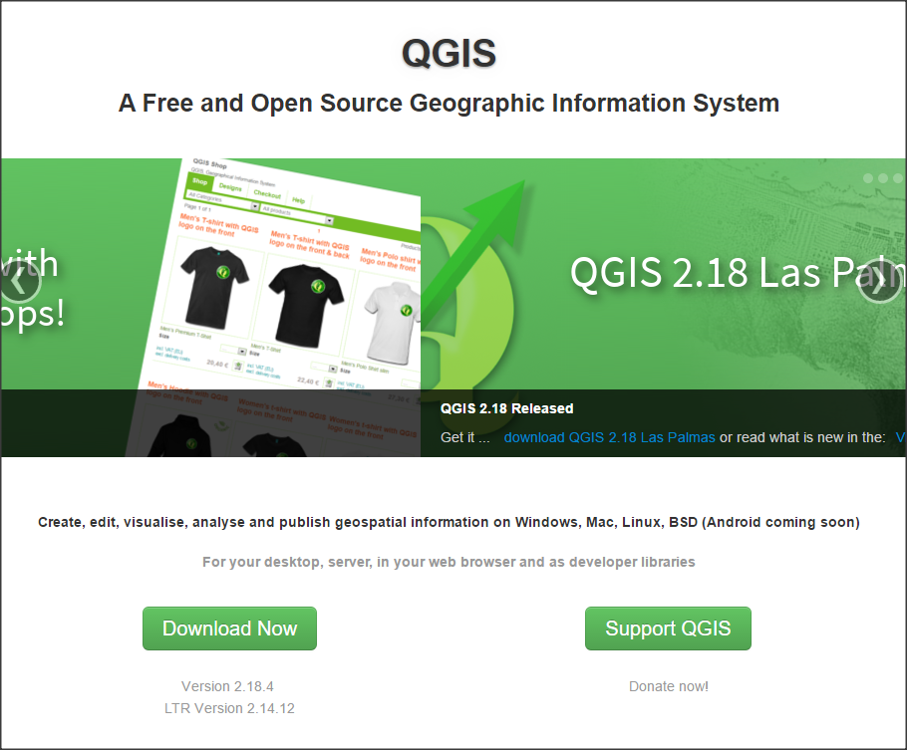 To convert the file, I followed the steps outlined on the 10.1 help site. Like I mentioned before, 10.2 makes this process easier BUT Qgis is still an excellent tool and 10.2 hasn’t solved for multiline shapefiles as of now (so basically you should still learn this tool). 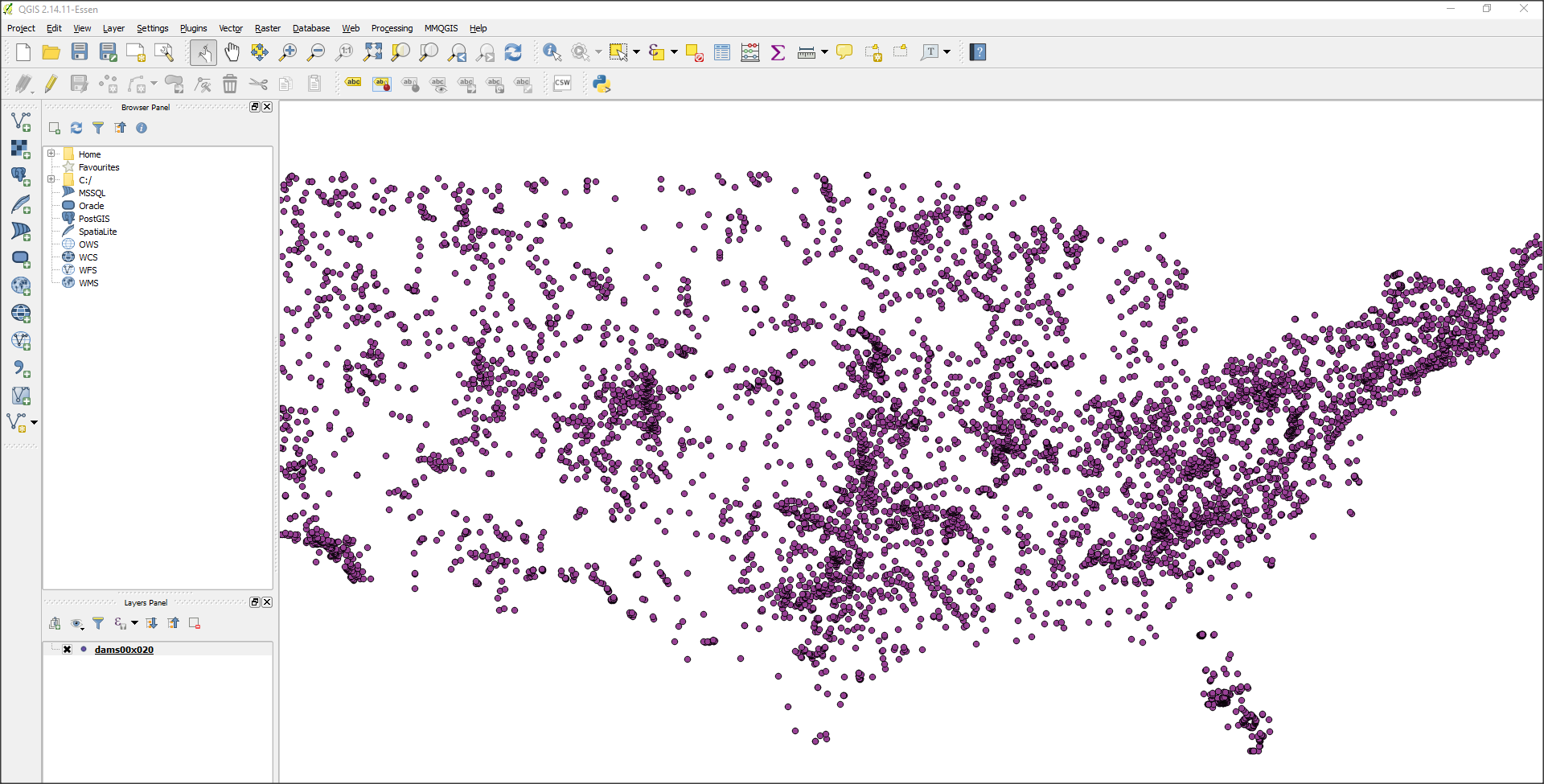 Once the data was exported to CSV I took a look at it to get my bearings. It looks relatively simple with data like dam height, year built, etc. There were some codes that I didn’t recognize however, like hazard level. For this I went online again and found a useful resource on the FEMA website which listed out hazard levels and a few other missing pieces which I needed detail / alias names for. 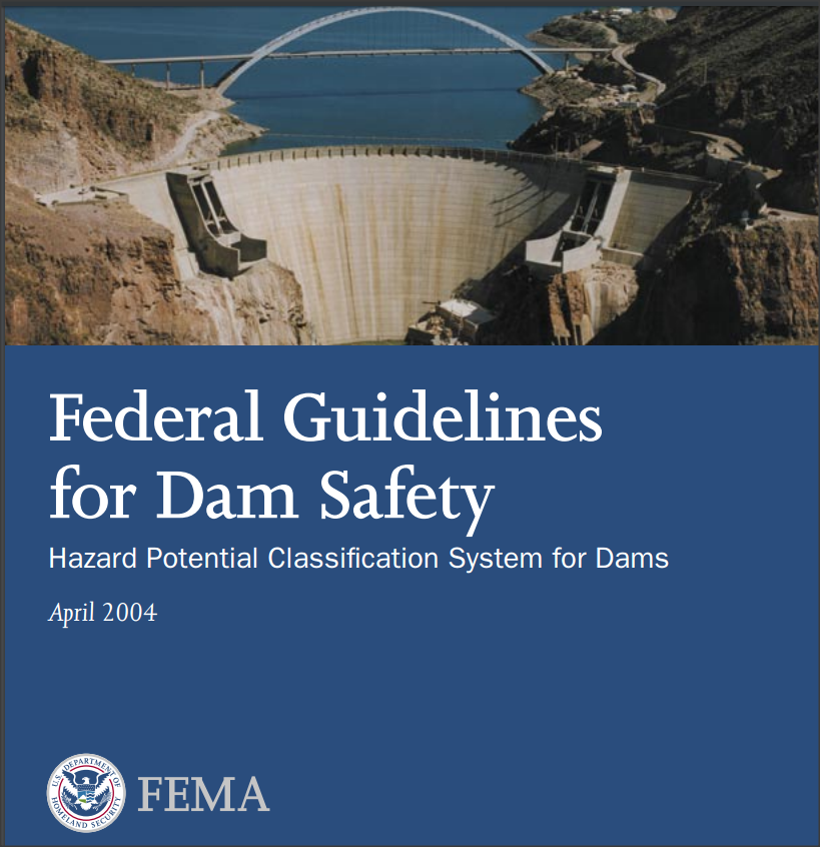